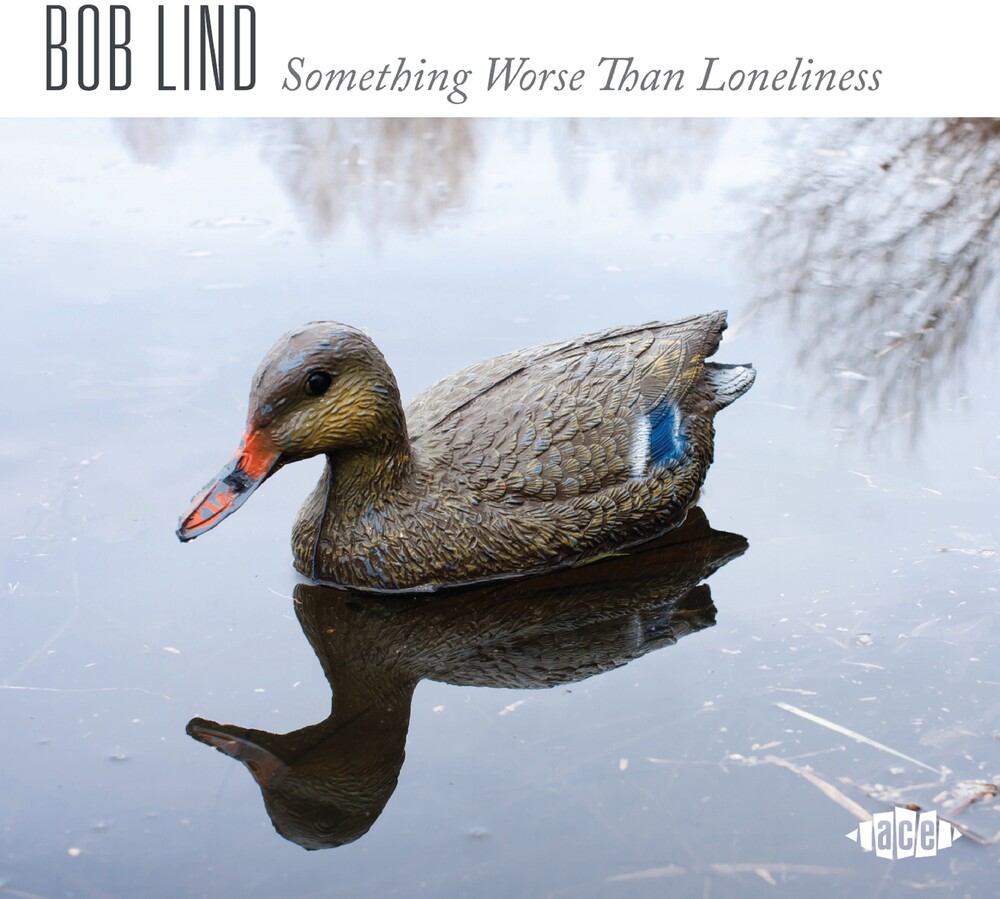 "Something Worse Than Loneliness" is Bob Lind's third album of new material in the past decade, following 2012's "Finding You Again" and 2016's "Magellan Was Wrong". Both of those records served to reintroduce many of us to Lind. We remembered him from his smash 1966 folk-rock hit 'Elusive Butterfly' and oft-covered classics such as 'Cheryl's Goin' Home', but what we discovered was that his new work was just as potent - even more so, perhaps - as those earlier releases."Something Worse Than Loneliness" takes Lind to the next level, at a time when most of his contemporaries have long ago lost their mojo. From the title track, through such gems as 'Terry's Song (Just Right)', 'My Satellite' and the album-closing 'Born For This', which, says Lind, "expresses why a 79 year-old guy keeps putting it out there", this new collection is a gift that gives more with each new listening. In 'Leave Me Alone', an entire life is encapsulated into just a few short minutes. Or how about 'Back To Me In Memphis', with it's vivid references to the historic city's landmarks and heroic people, all within a mini-tale so personal and vibrant you might forget you're not standing on Beale Street as you listen. The album's one cover song, Danny O'Keefe's 'You Look Just Like A Girl Again', is so tender and open you'll want to give it a big hug. Really, you can take your pick - there isn't a song here that doesn't hit you where you live. Of course, Lind is quick to acknowledge, he didn't make this music by himself. The album was produced and arranged by Jamie Hoover, who you may already know as the prime mover behind the Spongetones, a great pop-rock band from North Carolina. Hoover, who also provides much of the instrumentation on the album and the back-up vocals (along with Elena Rogers), save for George Wurzbach's spellbinding keyboards, seems to know instinctively just how to frame Lind's evocative language, to bring out it's lustre and inherent wisdom. There's a familiarity to these songs - they instantly feel as if you've known them all your life - yet there is nothing retro about them. You'll welcome them into your life like a new best friend.
This website uses cookies to personalize content and analyse traffic in order to offer you a better experience.
I accept Learn More
back to top