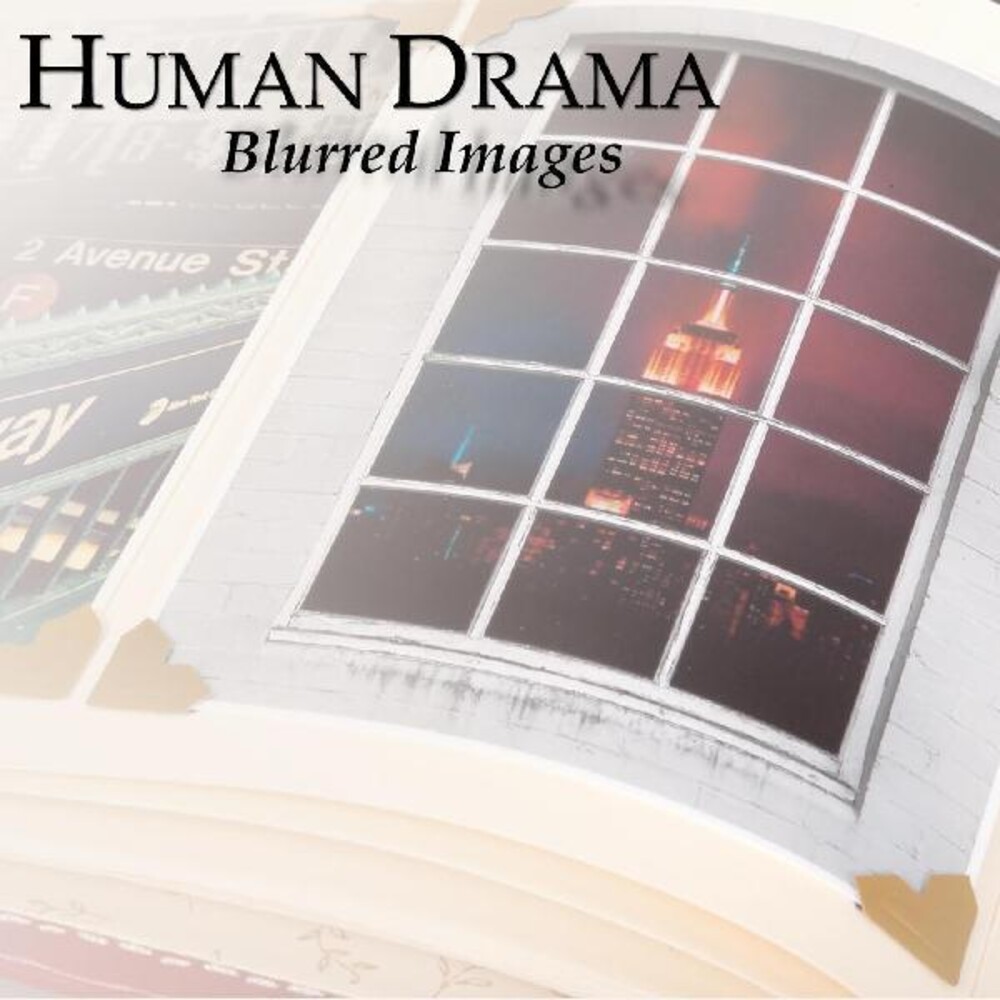 One of the longest-lived American goth-inspired bands, Human Drama is the vehicle for singer/multi-instrumentalist Johnny Indovina, who has overseen the group through various incarnations and stylistic experiments. Indovina's strong, albeit tender enough singing and ear for darkly passionate and dramatic music is the unwavering core of their darkly seductive journey. Supported by a devoted following in United States, Mexico, and South America, BLURRED IMAGES as the title suggests, displays a vast array of textures and emotions. The new CD includes a second bonus disc, the soundtrack from the Human Drama Documentary SEVEN DAYS IN MEXICO now on Netflix and the song "ODE TO L.A., While Thinking Of Brian Jones, deceased" based on a Jim Morrison poem. According to Indovina, "This is a very different album of love songs. There are many layers of responsibility in most situations, and many layers of responsibility to the damages that occur from "love".