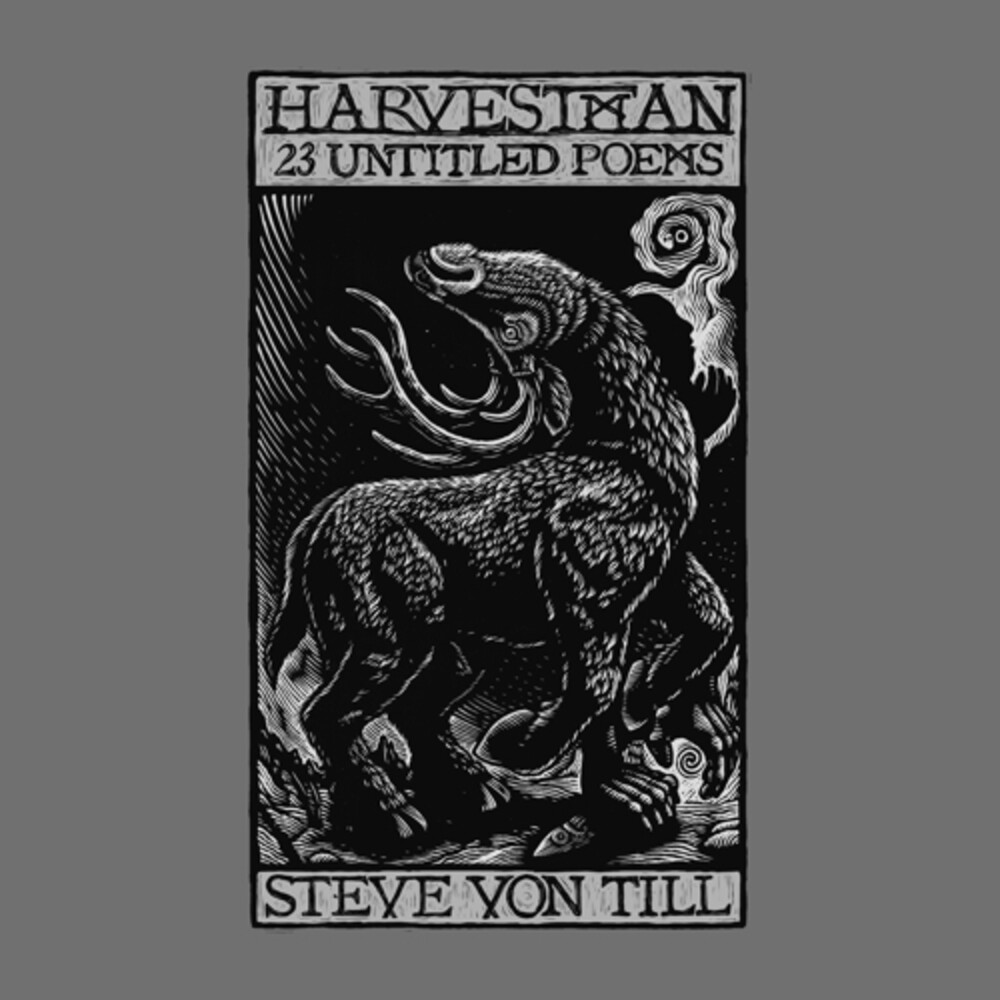 In 2020 Steve Von Till published his first book of poetry, Harvestman: 23 Untitled Poems And Collected Lyrics. Published by the University of South Dakota's Astrophil Press, the book established Von Till as a formidable and thoughtful author of verse-a fact that Neurosis fans knew all along, but the wider world was only just becoming aware of."There is a depth of hope, acceptance and loss that permeates these poems," Joseph Haeger said in his review for The Inlander. "Like any great piece of art, Harvestman contains multitudes, and that's exactly what I was hoping for when I cracked it open. Von Till has already established himself as a great musician, and he's about to put his stake into the ground proving himself to be a damn good writer."For 2021, Von Till has reimagined Harvestman in a new format, delivering an intimate and captivating reading of the collection with sound enhancements. "Being a constant sound-seeker, I thought it would be more interesting to have some textures and treatments to break up the intimate voice recordings," Von Till says of his decision to add some atmosphere to the spoken-word version of Harvestman. "The background sounds used on some of the tracks were pieces related to No Wilderness Deep Enough that were either not used or repurposed to interweave further connections between my artistic output at this time of my life."
back to top