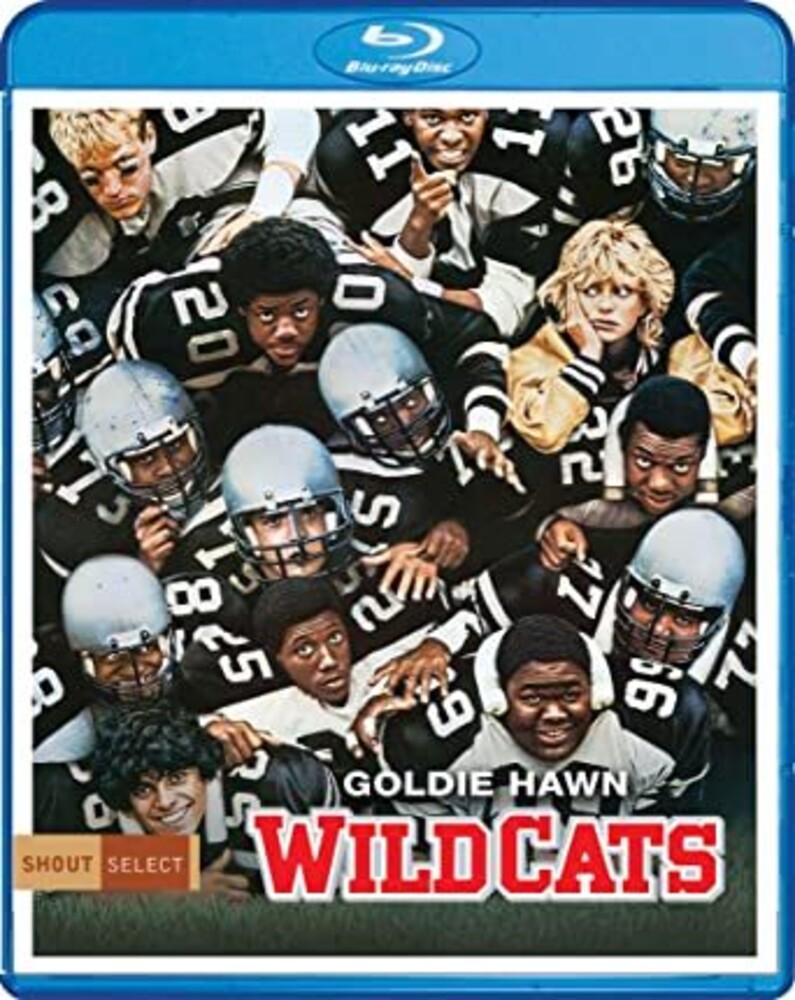 Central High is an inner-city Chicago combat zone sometimes called a school. It has a brawn-before-brains football team of rowdy rappers, bruisers and losers. What's Molly McGrath doing there? Coaching football! All-American charmer Goldie Hawn is Molly, who turns the team's wayward ways into winning plays in this comedy of heart, family and football directed by Michael Ritchie (The Bad News Bears). The Wildcats are a motley crew with a perfect record: zero victories. But when the spunky new coach gets into the groove, the kids start resembling a team and go for the glory! In fact, a pair of these players would later reteam in two box-office hits: Wesley Snipes and Woody Harrelson (White Men Can't Jump, Money Train).