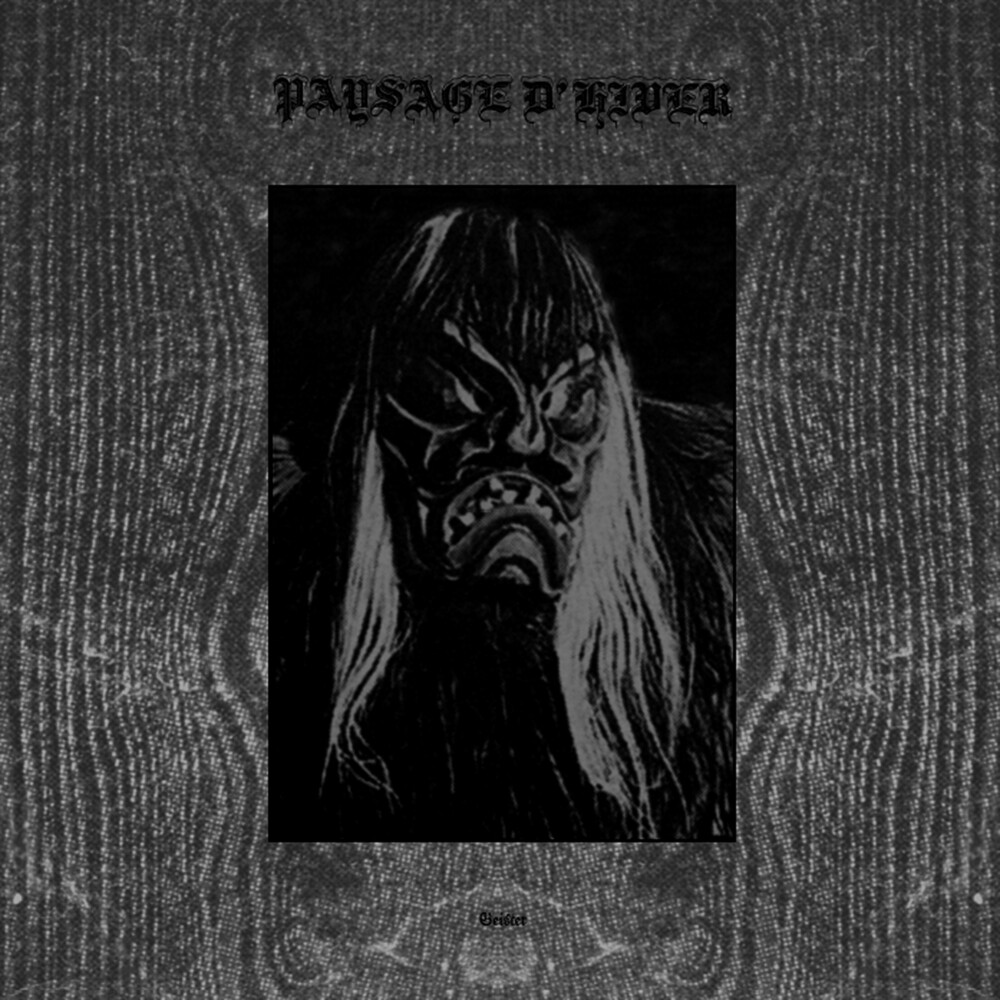 Founded in 1997 in the Swiss region of Bern, black metal solo-project Paysage D'Hiver remained a strictly underground phenomenon at first. Mastermind Wintherr unleashed a steady stream of 10 full-length so-called "demos" and 4 split-EPs that earned him an excellent reputation and large following When the Swiss came "out of hiding" with "I'm Wald" ("In the Forest") in 2020, his regular debut album even entered the German charts underscoring the organically achieved status. Each full-length release, including the so-called "demos" and regular albums, constitutes a chapter of a continuing story, which Paysage D'Hiver narrate about a protagonist called "Der Wanderer", who roams an otherworld realm. In "Geister", the Wanderer has a lucid dream in which he meets beings from another dimension, which is in fact our world. To him, we terrestrials appear as the ghosts. Our only means of contacting the Wanderer in the world of Paysage D'Hiver is through the rites of winter, such as the TschĂ¤ggĂ¤ttĂ¤, which is a traditional mask cult from the LĂ¶tschental, a valley in the canton of Valais in Switzerland. Such a hereditary mask is depicted on the album cover and the lyrics are set in the local dialect.